Relevant seminars and conferences from other networks 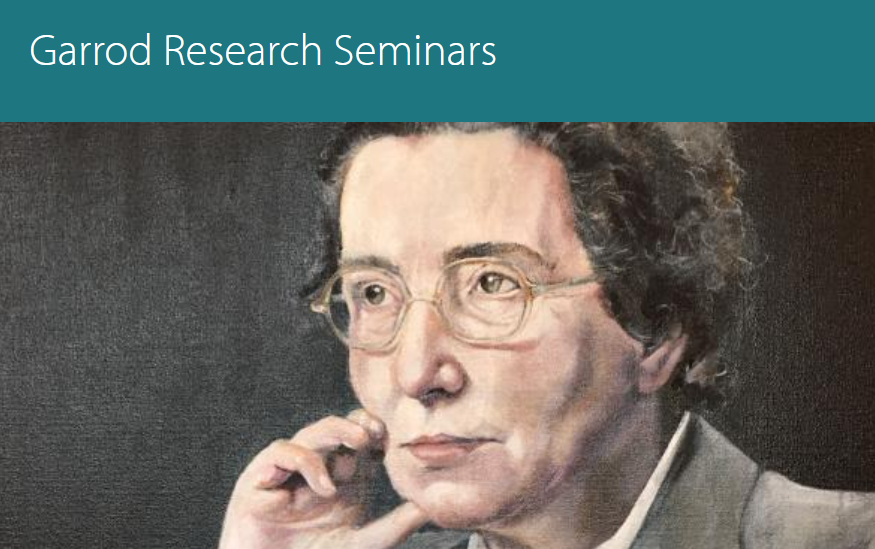 Inspired by Dorothy Garrod’s passion for interdisciplinary research and commitment to engage local living communities, this series showcases historical ecology contributions to the potentials and challenges of different scales of research and community engagement through a focus on place, epistemologies, resources, and communities on a global scale down to the smallest details. Filmed lectures are found here https://www.youtube.com/c/CambridgeArchaeology

This seminar series is organised by the collective “Historians for Future”  and the “International Advisory Panel on Environmental History and Policy”, supported by Centre for Grand Strategy at King’s College London, the Max Planck Institute for the Science of Human History, and Dickinson College, Pennsylvania. In the debate series  environmental history practitioners meets and debates with representatives from science and policy aiming to engage
in the policy making process and to make connections between environmental history and policy. Upcoming events:

The Tipping points series is organised by AIMES in collaboration with Future Earth, the Earth Commission and the WCRP. In the series researchers discuss a brupt changes in different Earth systems – from the Oceans, to forests to permafrost regions and ice sheets. Can we find a common language and toolbox to define and understand how and when systems crosses thresholds causing negative and irreversible changes – or its tipping points. What are the elements of tipping points, irreversability, and abrupt changes in our Earth systems and where should we focus our research. Listen to the debates and discussions in the filmed and coming seminars on Tipping Elements

Listen to the researchers in the PAGES working group Carbon in Peat on EArth through Time (C-PEAT) explain the potential of peatlands as environmental and climate records, and also as carbon sinks.  Listen to the past present and future of peatlands  in the open Spotify series

The PAGES Human Traces working group was launched in January 2021, and on deep-time human impacts prior to the period that have been suggested to the named the Anthropocene. In a series of filmed workshops and lectures, researchers discuss how human traces are  manifest in different parts of the world, and in different stratigraphic records and how to define them. Find the lectures here

The Royal Anthropological Institute held a conference on Anthropology and Conservation 25-29 October 2021.  The aim of the conference was simple: it is increasingly recognised that conservation can only be properly achieved with Indigenous Peoples, in full recognition of their rights. A few sessions at RAI 2020 were dedicated to the long term studies and biocultural heritage, see program. Below are links to the filmed talks from some of the many relevant sessions.

rai2021 P071: Lessons from the deep past: archaeological approaches to conservation – YouTube

The Earth Archive is a conservation initiative which seeks to scan the planets land surfaces with very high resolution lidar, as an pen source, digital record of the Earth that will reflect the landscape exactly as it was at the time of scanning and preserve this information for future generations. It seeks to combine remote sensing and Lidar to document the Earths surfaces to inform conservation and in face of  planetary changes due to climate change. The 2021 inaugural congress was dedicated to the Amazon. The filmed talks and discussions are found here

The LOOPs workshop series is coordinated by Potsdam institute but coordinated with a number of partners where researches convene to discuss scenario building and modelling, planetary boundaries and transformative change. See the programmes and output from previous years LOOPs workshops