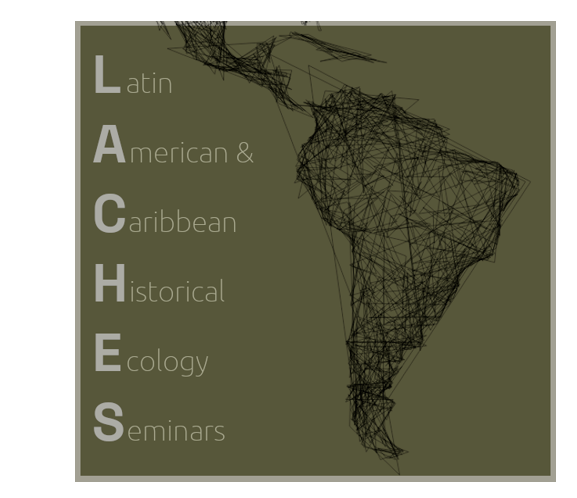 Email contact[at]ihopenet.org to register and receive the passcode to join.

October 3 16-18 (Stockholm time)
Joel D. Gunn: If the Future Past Teaches, What does the Present Learn?

Over the last decades it has become increasingly clear that the post-WWII world economic system is coming to a global warming crisis of existential proportions. Signs indicate that there are other cracks in a system that was designed in the 1940s and has now come to its time in terms of unintended consequences, corruption, self-serving individuals, resource overshoot, pandemics, and wealth disparity. The first millennium CE is a time curiously apt for analogies to the current situation. It was a plateau in the evolution of urbanized societies. After 3000 years of nascent urbanization a pattern of agrarian empires had settled in worldwide. It suffered global scale disruptions every 300 years (3rd, 6th, 9th centuries). There was time for some societies to develop relatively sustainable balances with nature. It is well enough known historically to document many of the causes and consequences of stability and instability. A basic pattern of hegemonic social organization pervades both time periods though at different scales, regional and global. The early part of the period was characterized by global warming followed by a second part of global cooling. Humans contributed much to both local and global landscapes as a whole. Based on the interactions of global and local geography, especially latitude and altitude, impact scenarios of the global changes on local cultural adaptation are prolific. In the current situation, the leading edges of global warming are becoming increasingly well defined. Sea level changes are already threatening tropical megacities as do water deficiencies, soil depletion, fossil fuel depletion, movement of the human econiche, and wildfires. What insights to the convergence of social faults in the first millennium portend for those of the 21st century? At what moment will the system crack?

BIO: Joel D. Gunn, Ph.D. has focused his research interests on cultures skirting the Bermuda-Azores Subtropical High that occupied the North Atlantic Ocean between the Americas and Europe-Africa. The high varies in scale and location with global average temperatures and thus provides examples of how changes in the earth’s energy budget impact cultures on both independently evolving shores. Notable among them are the Roman Empire and the Central Maya Lowlands Kaan kingdom. He is currently an online lecturer in the Anthropology Department at the University of North Carolina at Greensboro.

The seminar series held the 1st Monday of every 2nd month is sponsored by IHOPE (ihopenet.org) and organized by a planning committee of scholars in Bolivia (Universidad Mayor de San Andrés), Brazil (Universidade de São Paulo), and Sweden (University of Gothenburg and Uppsala University). Drawing on case studies as starting point, these open seminars (in English, Spanish, or Portuguese) will discuss practical challenges and opportunities of historical ecological research, with particular reference to inclusive transdisciplinary research, actionable science, and informing policy.