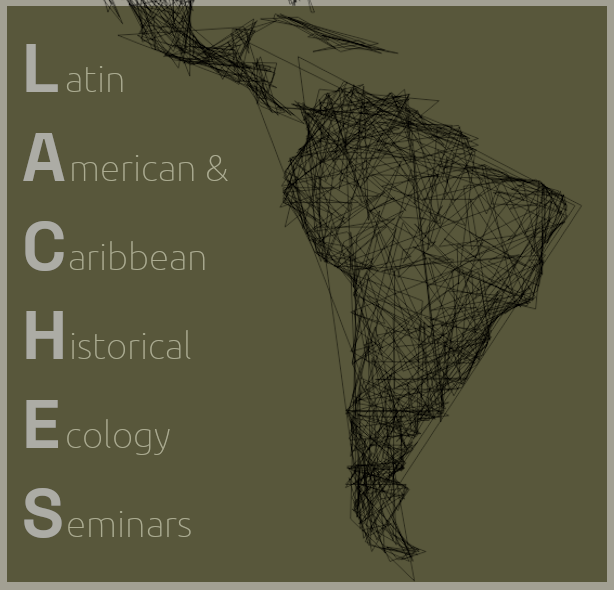 Welcome to our 2nd LACHES Seminar

Graham has been interested in the long-term impact of human occupation on the environment since her early coastal research in Belize in 1975. In keeping with the LACHES ‘historical ecology’ theme, one of her first publications on long-term human impact was in William Baleé’s 1998 edited volume, Advances in Historical Ecology. In more recent research at Marco Gonzalez on Ambergris Caye in Belize, through a project funded by the Leverhulme Trust (2013-16), she and her team have been able to show that modern-day surface and sub-surface soils owe organic and inorganic components to the remains of activities of people who lived in the past, from as early as 600 B.C. to the 20th century. At the site of Lamanai, on the Belize mainland, evidence goes back to 1,600 B.C. Both sites show that where dense populations have lived for hundreds of years, impact is evidenced not in degradation but in soil thickening and nutrient enhancement. In this seminar, Graham will share ideas on the role of the decomposition of the urban and peri-urban built environments in soil formation; on why thinking about waste is more important than thinking about recycling; on the limitations of the Circular Economy; and on how a combination of archaeology and soil science can improve soil security.

Biosketch: Elizabeth Graham received her B.A. degree from the University of Rhode Island, and her Ph.D. from Cambridge University. She is presently Professor of Mesoamerican Archaeology at the UCL Institute of Archaeology, where she has been on staff since 1999. Prior to UCL, she was Assistant and then Associate Professor in the Department of Anthropology at York University, Ontario, Canada. She has carried out field research in Belize since 1973. From 1977 to 1979 she served as Belize’s Archaeological Commissioner. Her research interests, in addition to soils and environmental impact, include coastal archaeology, the Spanish Colonial period, the role of commercial interests in the Maya collapse, and the deconstruction of the concept of ‘human sacrifice’.

Register and get the passcode by sending an email to contact@ihopenet.org. See seminar schedule and previous seminars here

The seminar series held the 1st Monday of every 2nd month is sponsored by IHOPE (ihopenet.org) and organized by a planning committee of scholars in Bolivia (Universidad Mayor de San Andrés), Brazil (Universidade de São Paulo), and Sweden (University of Gothenburg and Uppsala University). Drawing on case studies as starting point, these open seminars (in English, Spanish, or Portuguese) will discuss practical challenges and opportunities of historical ecological research, with particular reference to inclusive transdisciplinary research, actionable science, and informing policy.